“I’ve never seen a local ballet production as spectacular…
The reviews say it all, view it all here

IKIGAI is an invigorating triple bill inspired by the Japanese philosophy of life purpose, life happiness and life peace. Suitably depicted in those ideas are ballets by three generations of award-winning choreographers: Jiří Kylián’s FALLING ANGELS, Sir Frederick Ashton’s LES PATINEURS and Kenneth Tindall’s POLARITY, in collaboration with the artists of CTCB.

Vadim Muntagirov and Fumi Kaneko, both Principals of The Royal Ballet, dance the roles of Romeo and Juliet at the performances on 5, 8, 10 and 13 August at 19h30, accompanied by the Cape Town Philharmonic Orchestra. 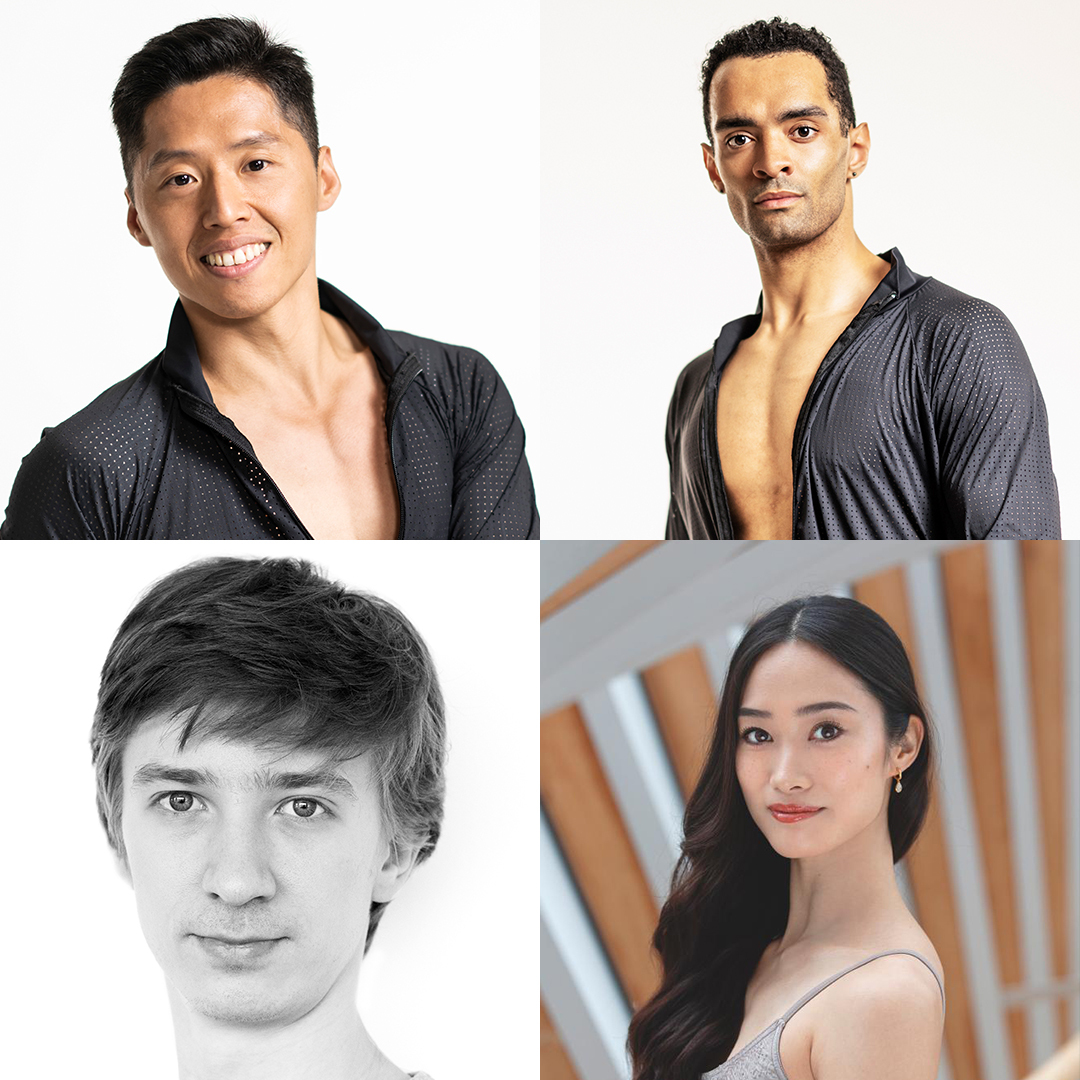 Brandon Lawrence, Principal of Birmingham Royal Ballet excitingly returns to join the Company at select performances in the role of Romeo. As an additional delight for audiences, Lawrence will dance the principal male in the featured pas de deux in Sir Frederick Ashton’s LES PATINEURS, which forms part of the triple bill IKIGAI. He will perform on 17 August at 19h30 and 28 August at 14h00, with these performances also accompanied by the Cape Town Philharmonic Orchestra.

“To complete our incredible lineup of international guest artists, we are proud to be welcoming Tzu-Chao Chou, Principal Dancer with Birmingham Royal Ballet, to our Cape Town stage for the first time,” says Debbie Turner, CEO of Cape Town City Ballet. Chou will perform the role of The Blue Boy in LES PATINEURS at selected performances of IKIGAI. 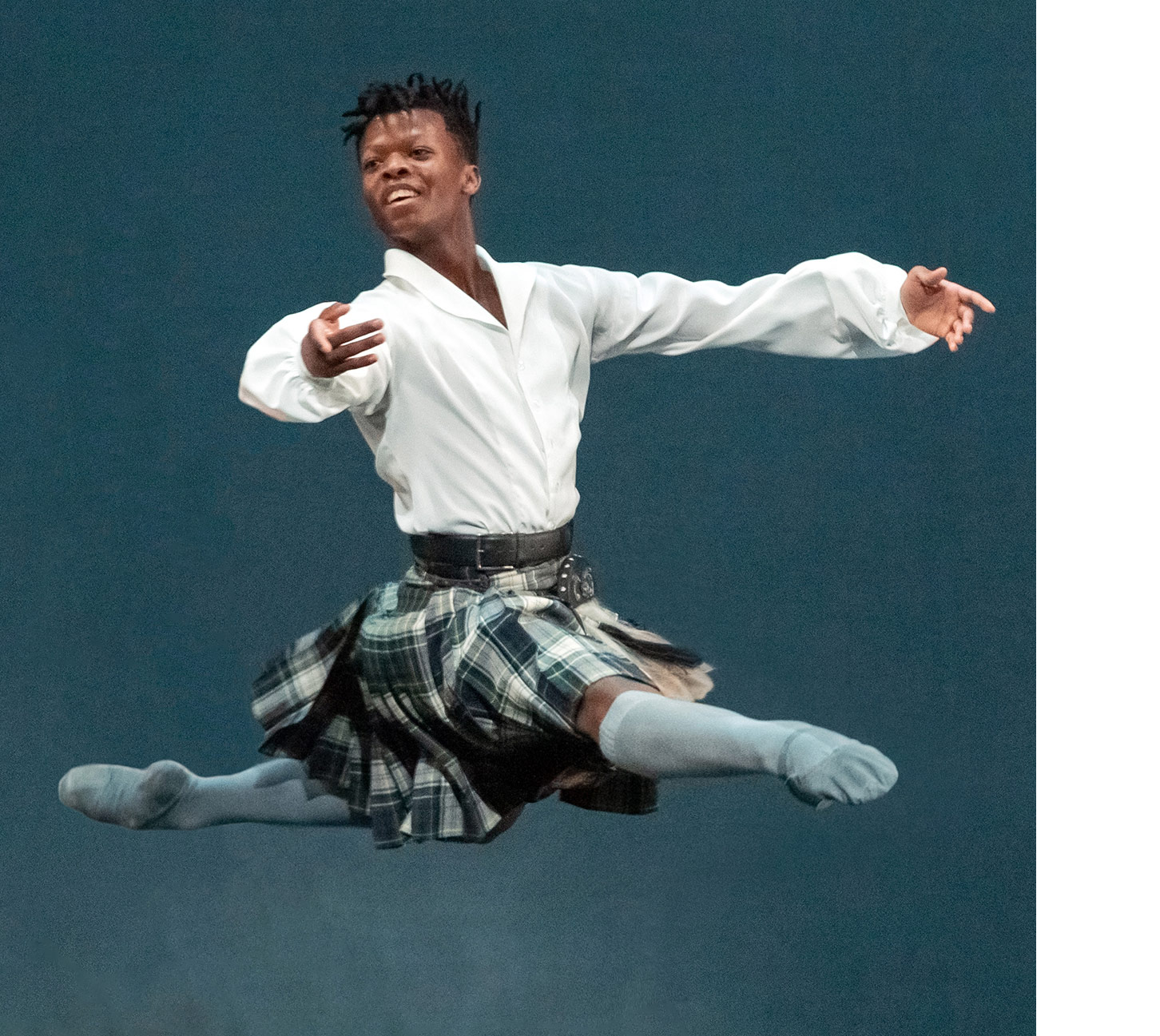 Siphe November returns to South Africa to perform with Cape Town City Ballet for one night only. Witness the breath-taking and enigmatic skill of this unique dancer, when he joins us on stage to play the role of Romeo in our production of Veronica Paeper’s Romeo and Juliet with Chanté Daniels as his Juliet on Thursday 25 August at 19h30, accompanied by the Cape Town Philharmonic Orchestra, under the baton of Brandon Phillips… Full article here>>

Jonathan Lo joins us for our Winter Season

Internationally acclaimed ballet conductor Jonathan Lo will join us to conduct the Cape Town Philharmonic Orchestra at select performances. Performances dates with Mr Lo include ROMEO AND JULIET on 4, 5, 8, 9, 10 and 13 August at 19h30. For IKIGAI on 17 August at 19h30. 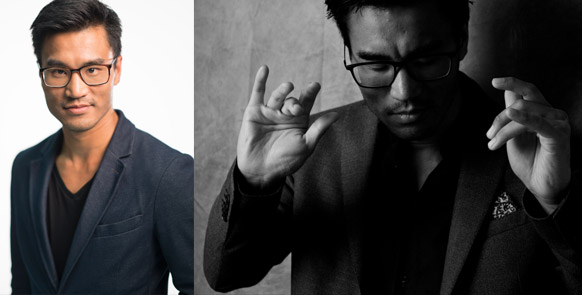 “Jonathan Lo is undoubtedly one of the world’s leading ballet conductors and we are honoured to be welcoming him for our Winter Season,” says Debbie Turner, CEO of Cape Town City Ballet… Full article here>> 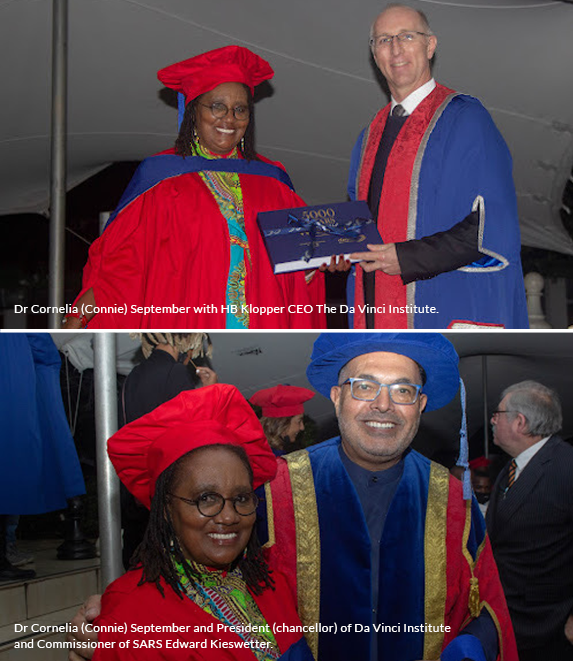 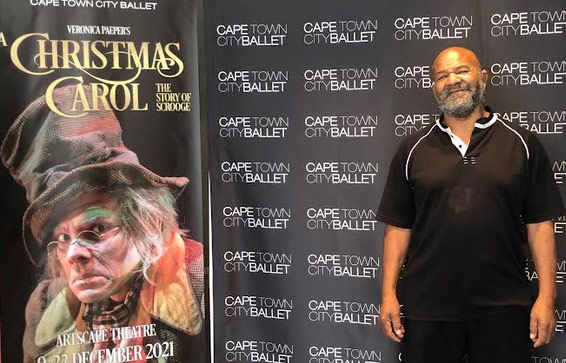 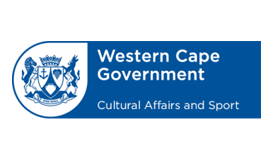 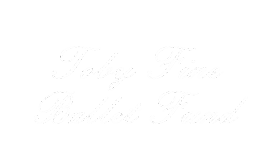 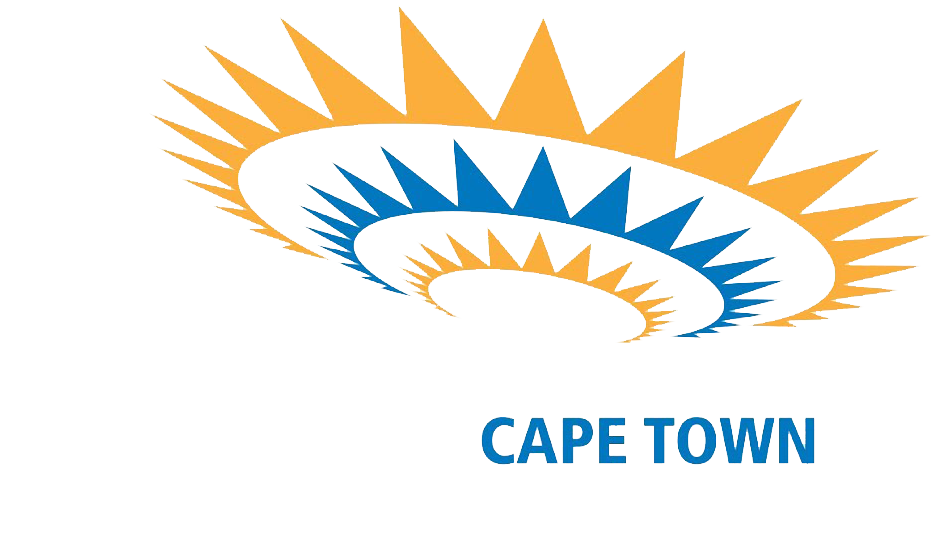 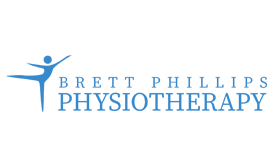 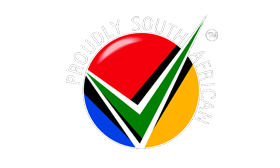 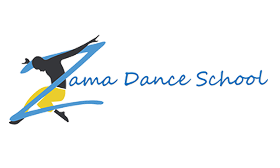